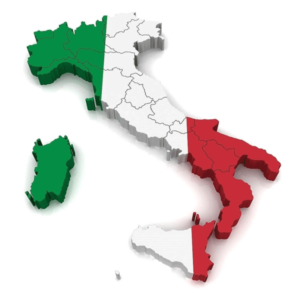 The opportunity to achieve political asylum in Italy is based on the Geneva Convention and the Martelli law. The last one specifies that a foreigner who is being persecuted in his country is entitled to rely on the status of a refugee and the protection of the Italian authorities. Obtaining the desired status will give the right to a residence permit (5 years), after which you can apply for citizenship. Refugees are allowed to apply for reunification with their family (spouse, parent, child).

Important: the refugee status does not give the right to return to their homeland. If a person goes there even for a short period, this is regarded as the absence of a threat, and this automatically leads to the cancellation of the status and the residence permit.

The following reasons are provided for Russians to go for political asylum in Italy.

How to get political asylum in Italy correctly

If the above-listed threats to health and life are documented Italy will be hospitable for political asylum seekers. It is necessary to submit the documents confirming the prosecution and the fact of contacting the authorities, medical records, etc. 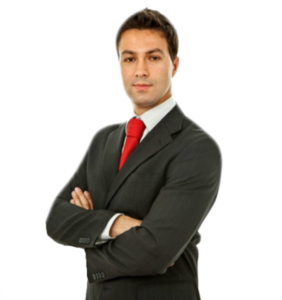 In addition to the refugee status, Italy provides 2 more types of protection that Russians can count on.

In contrast to the refugee status, the listed types of protection provide for temporary registration of a residence permit with the condition of returning to their homeland when the threat to life disappears.

Before asking for political asylum, going to Italy, you need to know where and how to apply. The application is considered by a special body (Commissione territoriale), and if the concerns indicated in the document do not cause doubts in the state structures, the person has the right to count on international protection.

In the territory of Italy, there are 7 commissions considering applications from refugees. Geographically, they are located in Rome, Milan, Gorizia, Trapani, Crotone, Foggia and Syracuse. After submitting the application, you need to wait until the local Questura reports the date of summons of the hearing to the Commission. Such an interview gives the opportunity to personally express existing concerns and explain the fears, which is much more convincing than writing on paper.

3 days after the hearing, the applicant receives a response from the commission. Approval is followed by assignment of refugee status. If the application is rejected, they can still take into account the probable risks of the applicant’s return to his homeland, as a result of which a residence permit for 1 year is issued based on the norms of humanitarian protection. The status is prolonged, and also allows working officially in Italy.

The process of obtaining the legal status 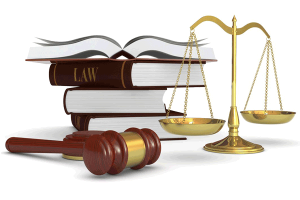 Before asking for political asylum, you need to go to Italy by direct flight. If you move with transfers through other states, the status is supposed to ask in the country, which border was crossed first. The application is submitted at the border police office or after arriving at Questura. Together with the petition, a passport is given. In return, the applicant receives a copy with a stamp about the withdrawal of the original, as well as cedolino – a reference for a legal stay in Italy. The reference indicates the day and time when you need to appear for a residence permit.

During the second visit of the commission, an interview is held, during which the applicant is asked in detail about the family, the escape reasons, and they are also interested how he managed to reach Italy, and ask other questions. All testimonies are documented, so before you ask for political asylum in Italy, you need to prepare thoroughly and consult with a lawyer.

In addition to the interview, the applicants undergo a medical examination and fingerprinting. Until decision-making, foreigners are given with public housing and provided with support without employment opportunities. In each region, applications are considered by the territorial commissions, but the final verdict is announced in the central one, located in Rome.

How to get a residence permit in Italy

Those who arrived for the right of receiving political asylum in Italy need to know in advance how to get a residence permit. The request for a residence permit must be submitted personally in Questura, and further requests are sent by mail. A residence permit is issued for 5 years with the possibility of extension. Such a document allows you to study or work in the country, as well as use the services of national health care. On the basis of a residence permit, refugees are set and paid allowances from municipalities (social, for persons with disabilities, for pregnant women and women in labor). The period of validity of the residence permit is counted from the moment of filing the application for refugee status. The applicant in Kvestur is given to fill out a form in which he has to explain the motives of the application for protection, and supporting documents are attached to it.

When Italian citizenship is given 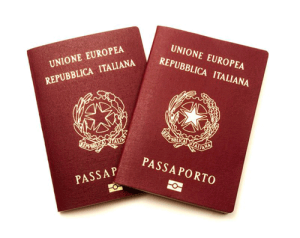 Having arrived for political asylum in Italy, Russians may think about the future registration of the country’s citizenship after they receive refugee status and a residence permit. It is possible to become an Italian having lived 5 years in the country on the legal grounds. To achieve the desired target, you need to comply with local laws and properly execute all documents submitted to government agencies.

The main difficulties for Russians arise in the preparation of documents, but there are other factors that prevent obtaining the refugee status, residence permit and citizenship. A request may be denied to those who:

Statistics specifies that over the past 3 years, about 50% of applicants for refugee status in Italy have received a positive response. Even if you are refused, you should not give up – within 15 days you can file an appeal, for which you should get legal support. Lawyers of the international consulting center RPI SOLUTIONS are ready to provide real assistance in the preparation and execution of documents and obtaining refugee status in Italy and other EU countries. Practicing lawyers will explain in detail how to obtain political asylum in Italy with minimal risk of refusal.