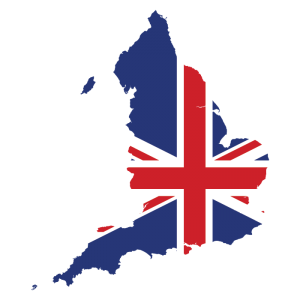 England is a country where human rights are respected and protected no matter where a person came from. Therefore, those who are counting on receiving political asylum in the UK go from all over the world. However, the European crisis, which broke out due to the influx of migrants from Syria, North Africa, Afghanistan, left its mark on the attitude to those who ask for help here. In comparison with other EU countries, England accounts for about 3% of refugees. Similar figures are in Switzerland and Belgium. Most of all accepted Sweden, Germany, Austria and Italy.

The attractiveness of political asylum for Russians in English cities is not so high. The share of refugees from Russia and the CIS compared to immigrants from other countries is negligible here, mostly people from Chechnya and the North Caucasus republics are coming. The reasons are as follows:

To the above, it is worth adding that it is difficult to immigrate to the UK, even from a geographical point of view. The kingdom is separated by straits and seas from the mainland, which means that the ferry or plane cannot be passed without documents with a visa. And with the documents is more difficult to obtain refugee status.

The process of obtaining political asylum in England by the Russians

To appreciate the advantages and disadvantages of England’s political asylum for Russians, you should read the forums with reviews of those who tried to obtain the appropriate status. So it will become clearer what to prepare morally and physically. The main difficulties are strict rules for granting status, in violation of which is deportation. The bureaucracy delays the process of reviewing petition, sometimes not only for months but also for years. The main problems which are pointed out by applicants: 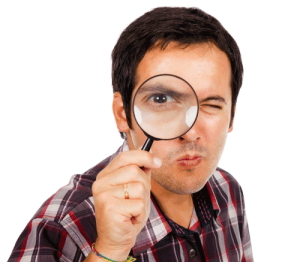 Climate, mentality, and language difficulties for many people become problems, but compared to others are not so significant. Therefore, before going for political asylum to England, it is better for a Russian to consult with a lawyer in order to calculate the expediency of such a direction.

How to get political asylum in England 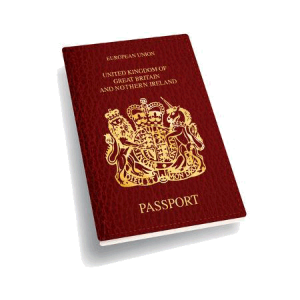 There is no particular difference in how to get political asylum for Russians in England, Wales or Scotland. The law is the same everywhere; there are only minor differences in the conditions of residence, assistance, and treatment of refugees. Those who are outside the country are not given refugee status, although it contradicts standards of the Convention. Therefore, it makes no sense to go to the embassy in the territory of your country, there is only one way out – to go to the UK, to address the officer on the border and present yourself as a refugee.

Important: if the applicant’s passport has a valid visa of the country through which he arrived in Britain, there is a risk of departure after an interview to his home country or to the country where the visa was obtained.

The border officer does not have the right to ignore the request of a potential refugee. He should accompany the applicant into the transit room, where there are food and water, and then begins the process of considering the application. You will have to wait for hours until the relevant services examine the document, check the databases, determine the temporary accommodation for the refugee. If there are difficulties with English, they will provide a free translator.

There is one more option – to seek help, not at the border, but in the country after arrival and accommodation. The order of consideration is similar to the above, but in most cases, the result will not please: the authorities trust less those who do not appeal immediately but after a while.

Not everyone is given political asylum in the UK, the possibility of obtaining legal status is regulated by the UN Convention. In particular, to ask protection from the authorities can people who: 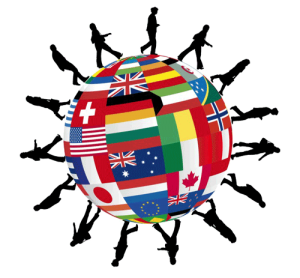 After submitting the application, an interview will be conducted, during which they will attentively listen to the applicant and study the produced evidence of the existing threat. If they are convincing and serious, you can expect the help of the authorities. You can familiarize yourself with the UK immigration law in the public access by studying the basic rules and requirements on this issue.

The procedure for obtaining legal status

After a certain time of the filing of the petition, there will be a meeting with a lawyer. He is responsible for conducting the case, preparing for an interview with the authorities. According to English laws, political refugees do not belong to a certain category, their applications are considered on equal terms with others. The main thing is to collect evidence of prosecution (photos, documents, videos, etc.). You can learn more about the political asylum in England (how to get, how long the consideration takes, etc.) from a lawyer.

At the interview, the applicant is provided with a translator. All evidence is minuted, the audio recording is conducted. Next, you have to wait for the decision in the provided place of residence. An allowance is issued, you will not have to pay for housing and utilities. It is impossible to work only for the first 6 months. The decision is made by NASS. According to the results, 3 options are possible:

Appeal procedure in case of refusal

British law is quite complicated. In case of refusal on a petition, a refugee may appeal against the decision, but in this case, the assistance of a lawyer is required to answer the question how to receive political asylum in England after the refusal. You will have to pay the appeal fee. Refusal is a detailed letter to which instructions for further actions are attached. The appeal should be submitted within 10 days.

Lawyers of the international consulting center RPI Solutions are ready to assist in obtaining refugee status, to protect the interests of the clients from beginning to end, to represent in court if there is such need. You can learn more on the consultation.