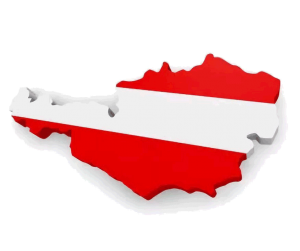 There are several ways to apply for political asylum in Austria for Russians. The first option is to surrender to an officer at the airport immediately after arrival. To say “azil” is enough that a person is led to a special room and given out the corresponding forms. The second option is to enter the country and to address to the authorities already in its territory. Each of these cases has its own difficulties.

Those who choose the first option will have to stay in a special receiver for a couple of days. This is not the most pleasant procedure, but for a person who was exposed to serious danger in his homeland, it is quite a surmountable obstruction to the long-awaited freedom. Those who arrive in Austria under the pretext of tourism or for another reason will have to justify themselves before the authorities for their deception, and the employees of the departmental services will be initially negatively disposed.

Therefore, it is advisable not to request a visa of Austria while you are in your own country, but to get on a plane and already on the spot upon arrival to submit an application. This way you can avoid a lot of problems during passing the interview on receiving political asylum in Austria. 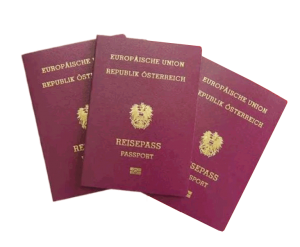 For the Russian who arrived in Austria for receiving political asylum, an application procedure is provided, which is carried out in person in one of two reception centers (Erstaufnahmestelle in Talheim or Traiskirchen). From this moment the process begins, the result of which will be the approval of the application or the refusal.

After the application is submitted, a white card is issued to the applicant and alternative accommodation is offered. To this address the invitation will be sent for an interview at one of the offices of the refugee affairs service. Such offices are in Salzburg, Vienna, Innsbruck, and other cities.

The interview procedure for Russian who applied for political asylum in Austria is standard. It is advisable to consult with a lawyer in advance about how to behave correctly and what to say. The service staff will ask a series of questions regarding the events that caused the escape from the country and the way of arrival in Austria. Each adult member of the applicant’s family undergoes an individual interview. There is a translator on the procedure.

The interview is recorded in German, at the end is orally translated to the applicant, so that he can make corrections to it. By signing on the protocol, the applicant confirms the correctness of the presented information.

According to the results of the interview, the commission makes a decision, which is often negative. But this is not a reason to surrender the objective. The law provides the submission of the appeal, only it is necessary to issue it in German, with the assistance of a legal adviser.

For Russians wishing to receive political asylum in Austria, there are a number of grounds giving the right to ask for protection. They are standard for all European countries:

Considering the unstable situation in the world, the flow of refugees in Austria has increased, so the requirements for migrants have become tougher, and checks are more serious. It is advisable to prepare well for the procedure and to consult with an experienced lawyer. The expert will explain in detail those who are going to seek political asylum in Austria, how to receive the desired status, where to address and how to behave.

What conditions will Austria provide while waiting? 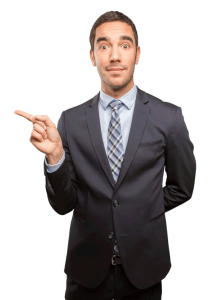 For everyone who has submitted the application for political asylum, Austria guarantees legal residence on its territory, free medical care, and accommodation in a center for refugees, food and social protection, as well as employment and the opportunity to open a business. The applicants are entitled to an allowance, but usually, money are not checked up – they are going for compensation of food and accommodation. A small amount is issued monthly for personal needs. Refugees can learn German for free and get an education.

While the application is being considered, the applicant earns additionally at volunteer centers for a nominal fee. From the moment of obtaining the status, all rights of Austrian citizens are guaranteed. When applying for a permanent job, the government keeps back money for housing and food from the salary. After 6 years, you can apply for citizenship. The conditions for this are official employment for the previous 3 years, fluency in the German language and the absence of offenses.

Those who received additional protection will have to update the status annually while the card is valid. The social assistance, medical insurance, and pocket money are provided for the unemployed. After 5 years, you can apply for permanent residence, and the presence of such status for another 5 years gives the right to receive citizenship.

Lawyers of RPI SOLUTIONS know about all the details of the receiving refugee status in Austria and other European countries. Already at the first consultation, you can get answers to the most common questions.