What should people do who need to withdraw money to an offshore urgently, and as a result of toughened control it is practically impossible to do?

Today, the tightened rules and requirements of the OECD, FATF to the offshore segment of companies have become a serious obstacle for opening a bank account abroad. Control over the opening of new accounts has increased significantly, and the existing offshores are being closed in large quantities. Transactions are also subject to strict control, there are restrictions on the input and output of funds. So, should people do who need to withdraw money to an offshore urgently, and as a result of toughened control it is almost impossible to do?

The problems of the guaranteed opening of foreign accounts are in the following: 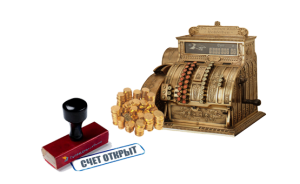 The first reason is: to open steadily working account in dollars is much more difficult than in other currencies. Banks of any level are very serious about the requirements of the US Treasury Department for the owners and managers of dollar accounts, and no one wants to take responsibility for opening dollar accounts. It is easier for the bank to refuse the opening of such account for any formal reason. Those who have such steadily working account can be called lucky.

The second reason is that clearly there are problems with opening accounts in banks from another jurisdiction, especially offshore. The time of resident companies has come. The changed legislation, especially the European one, has deprived non-resident offshore companies of its former attractiveness, therefore many businessmen either have already or will have to change the way they do business in the nearest future. The most attractive and really working scheme is the use of low-cost Eastern European companies with accounts in euros in the country of registration. But these are already tax-paying companies that fall under tax control in the country of registration.

The third reason – the intensified banking control over current transactions of already open account can complicate the company’s business very much. Moreover, the rigidity of such control geometrically increases from the nature of the company’s activity and form the nationality of the account manager. For example, the KYC and Compliance procedures in Cyprus have become much tougher. And especially Bank of Cyprus differs in this regard. The Bank is constantly dissatisfied with something. At first, it requested one or two documents. Then, began to demand a list that does not fit on one sheet. Now it wants the client to fill out detailed questionnaires not only about himself but also on face values ​​ (and to provide apostilles of their documents). And since recently, a multivolume questionnaire will have to be filled out also for all contractors!

But it seems that this is not the limit! At the suggestion of the Cyprus tax authorities, banks will have to identify companies of the “SHELL COMPANY” category and to deny them service. But there are almost no real offices in Cyprus, objectively. 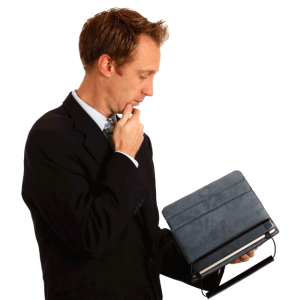 As is known, the offshore banking apocalypse that has been going on for several years began in Latvia and went to extend further across Europe, involving more and more countries into its orbit. The Society for Worldwide Interbank Financial Telecommunications (SWIFT) officially considers Latvia a high-risk country. Now Latvia has one year, or rather even a little less, to correct the situation and not to get into the “gray list” of Moneyval.

At the same time, Latvia’s reputation in the international market has already been tarnished, due to the fact that SWIFT, as one of the largest systems for bank transfers, has already recognized Latvia as risky, the payments from Latvia are under additional control. If there is a deal with a large amount or a non-standard scenario, then it is additionally checked. As a result, what took several hours earlier takes several days now.

Such a sad scenario is actively being implemented in other European countries, as per one universal standard.

Fourth, and in the offshore jurisdictions themselves, there are very significant changes to the requirements for the registration service of companies. Since 2019, the laws earned in many offshores which oblige companies to conduct real business. Since January 1, 2019, the new law on the substance came into force in the following jurisdictions: 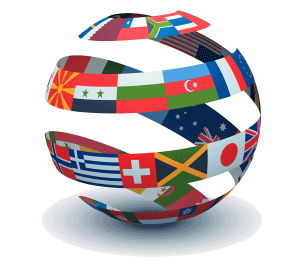 The EU threatened to blacklist these jurisdictions, but local authorities promised to undertake reforms until the end of 2018. Most of the promises were fulfilled.

So what correct conclusion should be made because of this difficult situation in the corporate banking sector?

First of all, we advise you to understand very clearly the urgent tasks that your business needs to solve at this stage. The practicality of the assigned tasks will save you time and money.

It is quite possible to open accounts in dollars and euros and in other world currencies even now.

The International Consulting Center RPI Solutions offers its services to individuals, and helps to open bank accounts abroad without any difficulties, saving you time and money. Having addressed to our company, you receive: 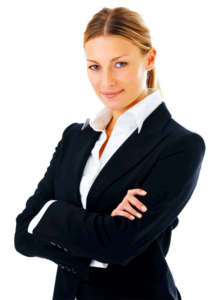 the most informative consultation on offshore issues;

Opening a bank account for individuals abroad is not a problem for us since we carry out such procedures on a daily basis and guarantee success to our clients. We inform the client in detail about what documents he will need to collect, prepare answers to which questions, help to prepare competent answers so that the bank agrees to open an account in it.

Foreign banks allow to open an account for foreign citizens on certain conditions and require compliance with a number of rules. In particular, the main new requirements are:

But the established rules and requirements are clear not to all individuals, so it will not be easy for ordinary people to cope with the task themselves. We explain the features of the procedure in plain language, help the clients to make the correct application for opening the accounts in foreign banks, accompany the client throughout the process and advise further at the emergence of additional questions. We also help to fulfill the conditions of the banks, which significantly speeds up the process.